Abortion provider Planned Parenthood is ready to unleash a record $50 million spend across the nation ahead of November's midterm elections.

The effort breaks the group's previous $45 million spending record set in 2020 and comes months after the Supreme Court overturned Roe v. Wade , thus returning the regulation of abortion "to the people and their elected representatives."

AP reports the cash release will be handled by the abortion giant's political and advocacy arms and will focus on governor's offices, U.S. Senate seats and legislative races in nine states.

CLAIM: Planned Parenthood and its allies frequently make the claim that a majority of Americans support Roe v. Wade and, thus, abortion.

"Who wins in these midterm elections will determine whether a state has access to abortion and potentially determine whether we will face a national abortion ban," said Jenny Lawson, the executive director of Planned Parenthood Votes. "We will be clear about who is on which side."

The surge in funds is driven in part by public donations and also high-profile contributors like pop star Lizzo.

As Breitbart News reported , just last month she vowed to donate $500,000 from her tour proceeds to Planned Parenthood, which the entertainment company Live Nation will match for a sum of $1 million. 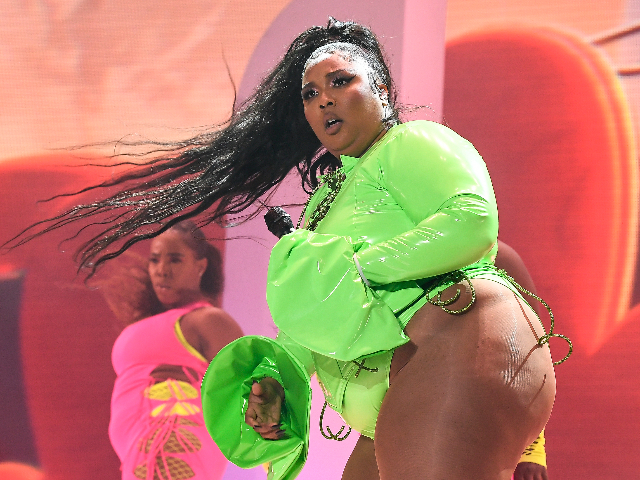 Pop star Lizzo is pledging $500K from her upcoming tour to Planned Parenthood. Entertainment company Live Nation will match that for a total of $1 million (Steve Jennings/WireImage) 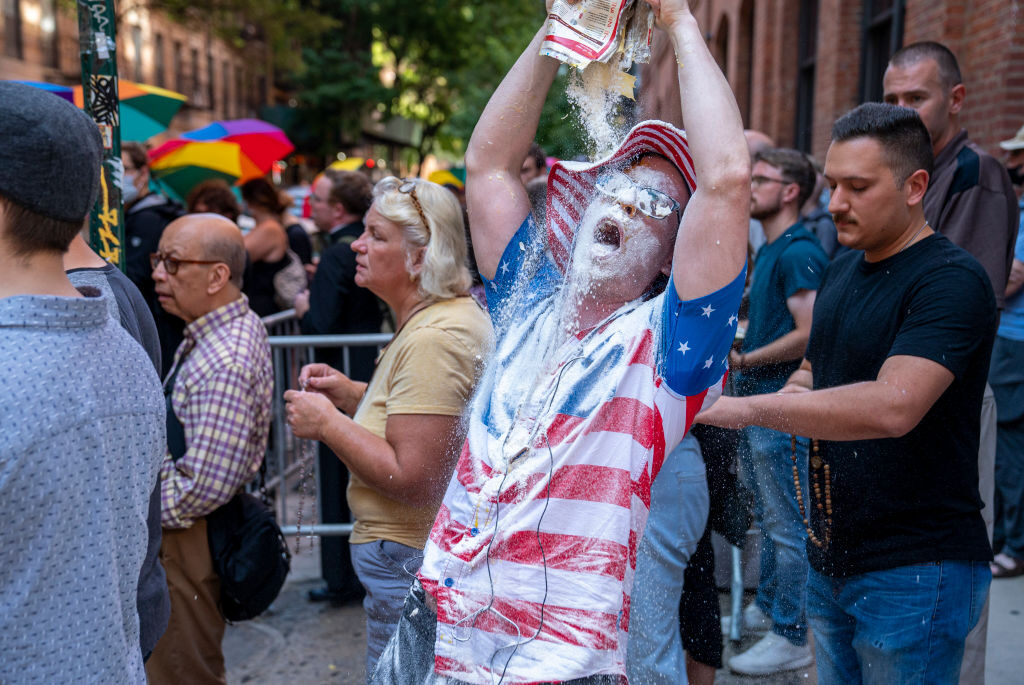 An abortion rights protester pours flour on himself next to praying anti-abortion activists across from the Planned Parenthood clinic and office August 6, 2022 in downtown Manhattan, New York City. (Robert Nickelsberg/Getty Images)

Whether it truly is a galvanizing issue will become clear after Election Day, Nov. 8.

According to the AP report, Planned Parenthood will seek to connect with some six million voters through phone calls, digital advertising, mailers and radio ads. Door knocking is also on the action plan as are mass public events.

It has already run some TV ads in Wisconsin, where Republicans control the statehouse and where Democratic Gov. Tony Evers and Republican U.S. Sen. Ron Johnson are up for reelection, AP sets out.

Nance: Planned Parenthood Couldn’t Care Less About Women After Getting Their Abortion $$$ pic.twitter.com/h1IUJjEJju

Democrats and their supporters have long sought to energize supporters by focusing on abortion, however there has been little return on investment.

This time it hopes for a different outcome.

"When people go to vote this November, nearly half of the folks voting could be living in a state that either has already banned abortion or is quickly moving to ban abortion. These are entirely new circumstances," Lawson told AP. "There are a lot of issues people care about, certainly, but the state of abortion access is absolutely one of the defining issues this November."

Planned Parenthood Has Record $50M Ready to Spend in Midterms have 696 words, post on www.breitbart.com at August 17, 2022. This is cached page on TechNews. If you want remove this page, please contact us.