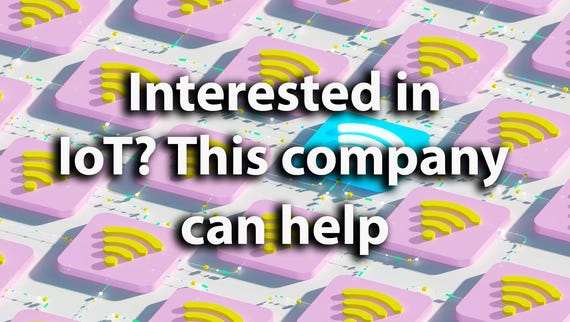 Looking into IoT? The company that built AWS’ IoT architecture can help you
Watch Now

AWS wants developers to reduce technical debt by over $100 million so its tapping the community of Java and Python developers who attend its annual re:Invent conference, which will be an in-person event after going all virtual in 2019.

Amazon Web Services (AWS) is running its first annual AWS BugBust re:Invent developer challenge at this year’s re:Invent conference as part of a crowd-based effort to eliminate ‘technical debt’ hanging over its systems. Technical debt refers to various bug fixes lurking in systems that could, over time, become more costly than a bigger overhaul.

AWS is calling for Python and Java developers to join the BugBust, starting on 29 November.

The BugBust isn’t offering big cash rewards like Microsoft’s and Google’s security bug bounties. But there is a $1,500 cash prize for the person who earns the most points squashing bugs. Other prizes include hoodies, fly swatters and Echo Dots.

The BugBust will run from 10am (PST) November 29 to 2pm (PST) December 2, and is open to people at the event or those attending remotely. While Amazon hosts similar events internally to address bugs in internal code, the open BugBust allows any developer to work on AWS open-source code bases.

AWS explains that bug finding is a labour-intensive challenge, which it’s helping alleviate with ML tools like its own CodeGuru issues spotter.

“620 million developer hours are wasted each year searching for potential bugs in a code base and patching them before they can cause any trouble in production — or worse yet, fix them on-the-fly when they’re already causing issues,” notes AWS’s Sean Tracey in a blog post .

But don’t expect to get past security at re:Invent 2021 if you haven’t been double vaccinated for COVID-19 and don’t have a certificate to prove it. Masks will be mandatory, too.

Amazon has been rolling out vaccines to employees through several voluntary ‘vaccination events’ and even offers cash incentives to employees who get the vaccine. Unlike Microsoft and Google, however, it has not mandated vaccines for all employees to return to the office.

“We are strongly working to get our employees vaccinated and we hope everyone else gets vaccinated and this goes away,” Amazon’s chief financial officer, Brian Olsavsky, told reporters in August, the New York Times reported .

Know Python or Java? You can join AWS's big open-source bug busting mission have 642 words, post on www.zdnet.com at October 26, 2021. This is cached page on TechNews. If you want remove this page, please contact us.