Moto G Stylus is the best-selling Moto G since launch and it’s not hard to see why: The device has the potential to capture the Samsung Galaxy Note customer base looking for a good enough productivity device at $399.99.

And now the device is getting 5G. That addition could be a game changer for Moto G Stylus. Why? The update to the Moto G Stylus earlier this year was a big advance on the 2020 version, which had a few rough edges and a rudimentary stylus that didn’t dock well.

The 2021 Moto G Stylus featured a host of improvements to fit and finish, but the dealbreaker for me was the lack of 5G. Motorola has rectified that issue with the Moto G Stylus 5G, which will likely grab some purchases among folks who like to jot down notes. There’s also an enterprise play, but we’ll get to that a bit later.

No device in this budget 5G category gives you everything. Moto G Stylus 5G is powered by the Qualcomm Snapdragon 480 5G processor. That processor lags the Qualcomm Snapdragon 888 found in premium devices. In the US, the Moto G Stylus 5G will be available universally unlocked at Best Buy , Walmart , B&H Photo , Amazon , and Motorola today for $399.99. AT&T , Cricket, T-Mobile, Metro by T-Mobile, Boost Mobile, Xfinity Mobile and Spectrum Mobile will also carry the device.

However, Moto G Stylus packs other features that appeal to the productivity crowd: 128/256 GB storage with microSD card support, customization options and a pure Android experience. The device has 6GB of RAM and kicks it old school with a 3.5mm headset jack and Type-C USB 2.0 port.

In the end, the primary selling point is Moto G Stylus 5G is the stylus. Again, the stylus isn’t as fancy as Samsung’s S-Pen, but it’s good enough. The Moto Note app also functions well and Motorola has tossed in a coloring option for downtime.

On the camera front, Moto G Stylus 5G is a 48 MP quad camera setup with an ultra-wide-angle lens. Motorola has also added a Macro Vision feature to capture up close photos as well as a depth sensor. The front camera is 16MP.

While premium devices are pushing the boundaries of smartphone cameras to rival DSLRs, I’m coming down on the side that most cameras are good enough. That said there’s an urge to get the best camera possible, but the price/perfect photo ratio has become skewed.

I compared the Moto G Stylus 5G photos with the OnePlus 9 Pro. Not surprisingly, the OnePlus 9 Pro camera seemed better, but it’s also nearly three times the price. When it comes to the premium smartphone market, cameras are the primary differentiator. Ultimately, tech buyers have to put a price on camera quality. 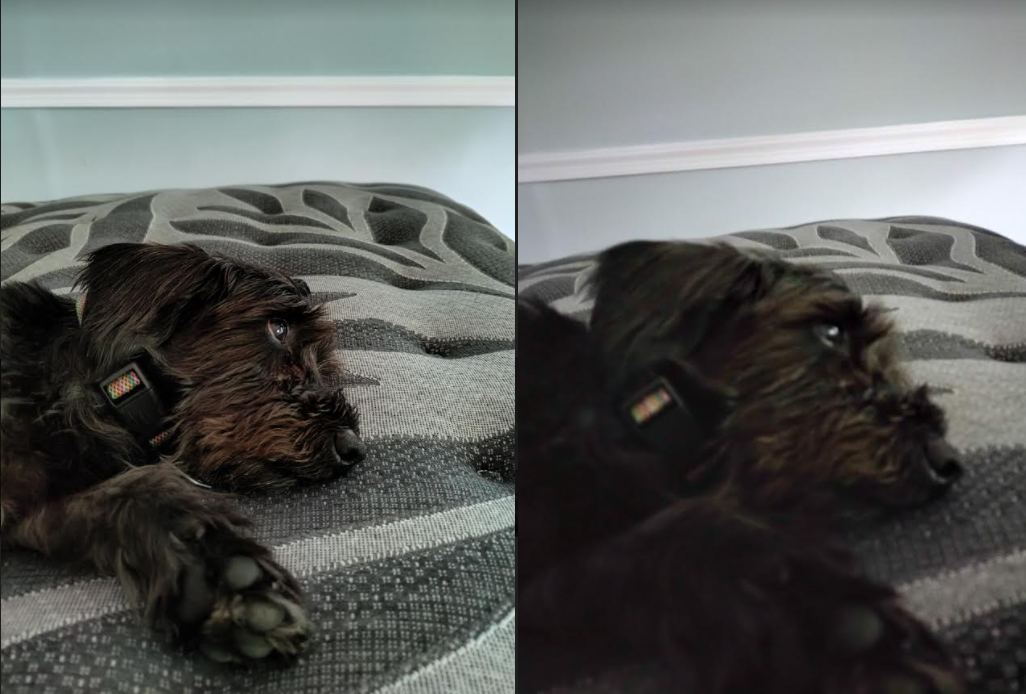 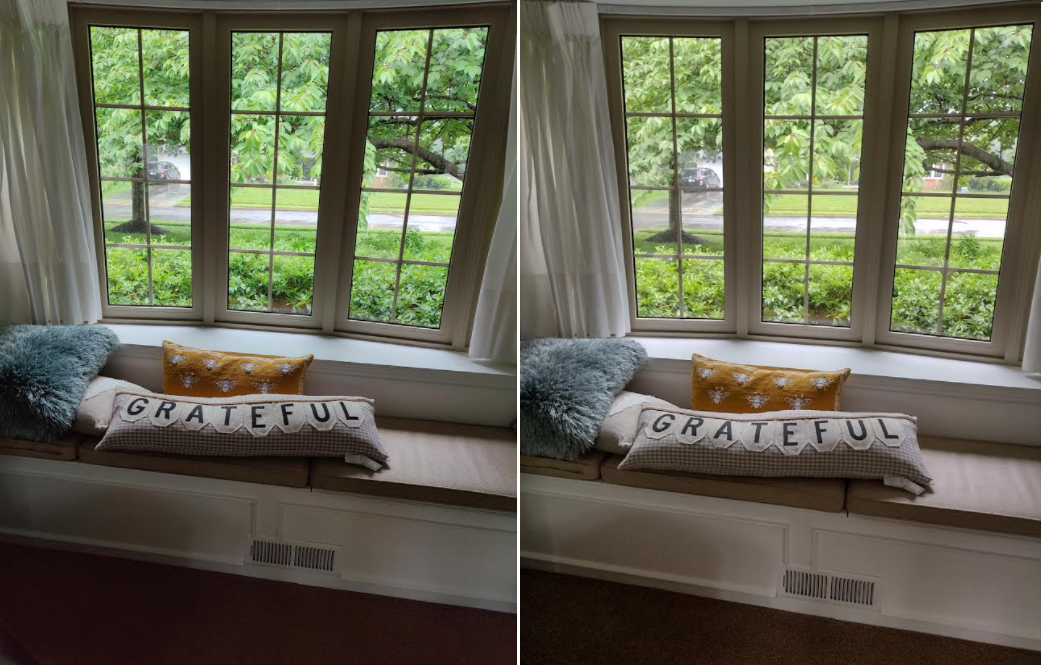 Most reviews are going to focus on the device specs vs. mid-priced rivals and premium smartphones, but to understand Motorola’s strategy you must think business.

In recent weeks, Samsung has announced a bevy of digital transformation pacts where it has sold thousands of devices into the enterprise . Some of these devices are rugged and designed for field workers . Others are more for frontline retail workers and folks that need to scan something.

What caught my eye on the Moto G Stylus 5G is that it is in the Android for Enterprise recommended program. The device also has Android 11 with one update and two years security. But keep in mind that Motorola is also owned by Lenovo, which has its ThinkShield mobile management tools.

In many ways, ThinkShield is Motorola’s answer to Samsung’s Knox. You see where this is going.

Moto G Stylus 5G can appeal to the budget-conscious productivity worker who wants a device with a stylus that easily docks. And the device will work for enterprises that will likely get prices below $399 once you factor in volume discounts. For digital processes, signing e-docs can streamline a lot.

Motorola may also get a boost from Google, which is marketing Android devices for retail, transportation, hospitality, healthcare, and other industries. Google is clearly going for device selection with its Android play with everything from Samsung to Motorola to Oppo and Nokia in the mix.

What does this mean for the Samsung Note franchise?

I had been a loyal Samsung Galaxy Note customer for years since the device doubled as a reporter’s notebook. However, recent iterations went premium, and I became conflicted over how much wallet share a smartphone should garner.

For instance, I began looking at the Samsung Galaxy Note in relation to a Galaxy Tab with built in S-Pen. The Galaxy Tab often would up at half the price. This pricing fiasco is what dinged the Note more than the idea of a smartphone with a stylus.

Now Samsung may or may not kill the Galaxy Note and may opt for putting the S Pen within a foldable device somehow. That innovation may garner a premium price point.

What’s unclear is whether Samsung will do a Galaxy Fan Edition that may include the S-Pen somehow.

But for the rest of us, and certainly the enterprise, Moto G Stylus 5G is going to be a good choice with a compelling price.

Moto G Stylus 5G: Strong budget productivity device at $399.99 with an enterprise play have 1132 words, post on www.zdnet.com at June 14, 2021. This is cached page on TechNews. If you want remove this page, please contact us.