For many projects, dedicating an entire PC to a project is overkill. This is where single-board computers come in handy.

The best know SBC is, without a doubt, the Raspberry Pi. It’s known the world over for its versatility, low power consumption, reliability, and ease of use. But there are a number of alternatives to the Raspberry Pi available that can be used to bring their own uniqueness to a project, whether you want more performance, AI, VR support, or a board that is rated for industrial use.

Or maybe you want something smaller than the Raspberry Pi!

A desktop computer in the palm of your hand 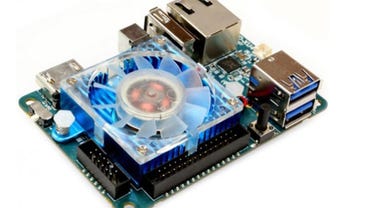 Powerful but yet energy-efficient, this would be my choice if I wanted to replace a desktop computer with an SBC. This board can run various flavors of Linux, including the latest Ubuntu, as well as the flexibility to run Android. 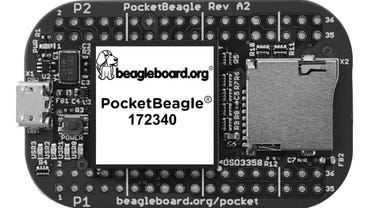 Not just small, but key-fob-sized! Perfect for projects where size and weight are a vital consideration. What I really like about this is that you can plug it into a system like you would any other USB key, so there’s no need for cables. 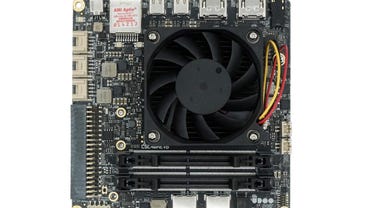 There’s not much that the UDOO BOLT V8 can’t handle, from AAA games, high-end VR, cryptocurrency mining, AI, IoT, edge computing, and much more. But at $418, this is a very expensive board.

Comes with support for many popular AI frameworks 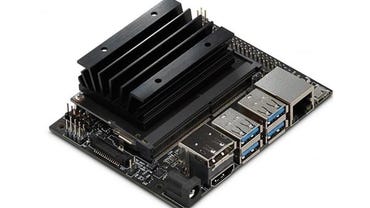 The $99 Nvidia Jetson Nano Developer Kit is a single-board computer that allows you to work with multiple neural networks in parallel for applications like image classification, object detection, segmentation, and speech processing. It also comes with support for many popular AI frameworks, like TensorFlow, PyTorch, Caffe, and MXNet. There’s also a full desktop Linux environment to make it even easier to work with.

A great kit for hobbyists and enthusiasts 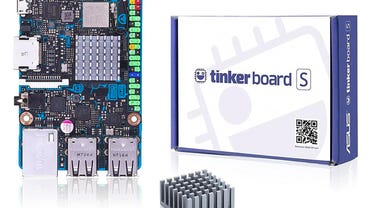 This board has a number of nice touches that make it great for hobbyists. I particularly like the color-coded GPIO header, which makes it easy to recognize respective pin headers. I also like the detailed silk-screen print on the face of the board that makes it clear where everything goes.

A Raspberry Pi 3 Model B+ gutted down for industrial use 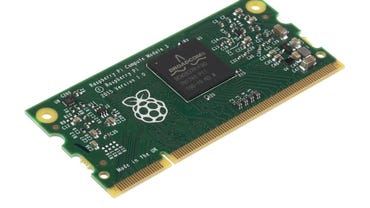 This is a Raspberry Pi board aimed at industrial applications and businesses. Think of it as a Raspberry Pi 3B+ (it features the same Broadcom BCM2837B0 CPU) but without the USB and HDMI ports. It also features eMMC flash, which replaces the bottleneck that microSD cards create, and comes with support for two cameras, two displays, and extra GPIO pins.

Are there any more alternatives worth considering?

Here are some honorable mentions:

What’s the best way to get started with a single-board computer?

Get a Raspberry Pi! Get to know the setup, the GPIO pins, and work through the basics from there!

What’s a good source for cases?

You can find a lot of generic cases out there, but if you can drive a 3D printer, then you’ll have an endless supply of them!

Can you make your single-board computer waterproof?

You can try to waterproof the case it’s in, like spray it with conformal coating to resist moisture. But there’s no way to make them waterproof.

How were these single-board computers chosen?

I’ve also had a chance to use all of this hardware, and they have all been tested to ascertain its quality, reliability, and whether it delivers on the promises made.

The ASUS Tinker Board S is on the list because it is the perfect choice for a hobbyist or someone who wants to learn their way around what these boards can do. It’s a nicely designed board that is aimed at making it easy to use. The board is clearly labeled and that means less time looking at a manual and more time working on projects.

Also in this list is an SBC that is better suited to harsher industrial use, which allows for projects in environments that would otherwise destroy a lesser board.

Which is the right Raspberry Pi alternative for you?

When you are dealing with a cheap SBC, it’s a case of buying a board and getting on with the project. Buf if you are thinking about spending more money on hardware, you want to make sure that you’re not throwing money away.

I suggest starting with a clear idea of what the project is. This can be the hard part, but getting it wrong can mean getting derailed partway through the project resulting in a massive setback — costing time and money.

Then, it’s a case of doing research. How much power and performance do you need? What operating system do you need?

Best Raspberry Pi alternative 2021: Top SBCs have 1405 words, post on www.zdnet.com at May 21, 2021. This is cached page on TechNews. If you want remove this page, please contact us.