New Delhi, Nov 12: The Board of Control for Cricket in India (BCCI) is upbeat after successfully organising the Indian Premier League (IPL) 2020 in the United Arab Emirates (UAE) due to the Covid19 pandemic in India.

In a tournament that lasted for 55 days saw Mumbai Indians coming out victorious in the IPL Final. The Rohit Sharma-led side defeated Delhi Capitals on Tuesday (November 10) at Dubai International Cricket Stadium. It was the fifth IPL triumph for the Mumbai-based franchise which is owned by business tycoon Mukesh Ambani. 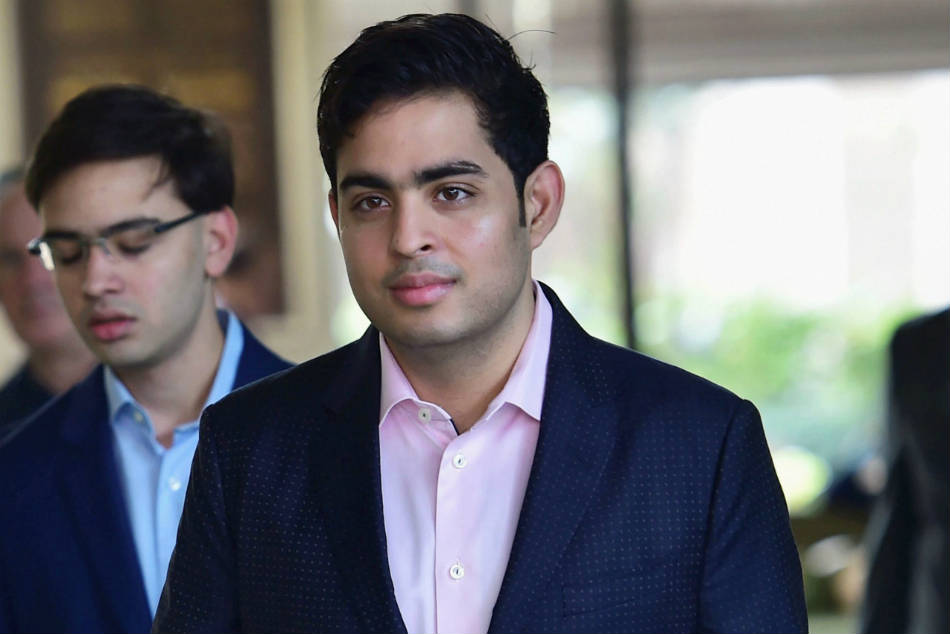 As the BCCI wants to keep the financial structure of theirs and the teams’ intact. In order to revive from the setback and losses incurred due to the COVID-19 pandemic and for that they need a mega auction. As per a report in The Hindu, the board – headed by former India captain Sourav Ganguly – has indicated to all teams about the call to stage a mega auction.

The fans were treated with a wonderful surprise during the match as Shreyas Iyer & Co were locking horns with Rohit Sharma and his band when the cameras showed Malayalam Superstar Mohanlal in attendance at the stadium. The Lalettan – which he’s fondly called by fans – was amongst the VIPs who were watching the grand finale.

Speculations are also rife that Bollywood superstar Salman Khan – who owns a celebrity cricket league team – apart from producing movies and television shows is also interested in buying a franchise.

Why Mohanlal is in the race?

Reports earlier said that the new franchise is most likely based out of Ahmedabad and business tycoon Gautam Adani could be one of the top contenders for the new team.

Since BCCI has already had a franchise from Kerala, named Kochi Tuskers Kerala (now defunct), there is a possibility the board might contemplate floating a Kochi-based franchise and in that case, Mohanlal could bid for the same.

Ahmedabad to be the home to new IPL team?

With the world’s largest cricket stadium already being constructed in Ahmedabad, the BCCI might plan to choose the city as the home of the new franchise.

It may be recalled that Gujarat was earlier home to Gujarat Lions, which effectively had replaced suspended Chennai Super Kings. The Suresh Raina-led side – which was owned by tech company Intex Technologies – was based out of Rajkot and lasted only for two years, the suspension period of CSK.

The board might very well be keen on encashing the already created fan base in the state of Gujarat while shifting the venue to Ahmedabad.

Get breaking news alerts.
Allow Notifications
You have already subscribed

IPL 2021: Malayalam Superstar Mohanlal, Bollywood star Salman Khan interested in buying 9th team in IPL? have 875 words, post on www.mykhel.com at November 13, 2020. This is cached page on TechNews. If you want remove this page, please contact us.